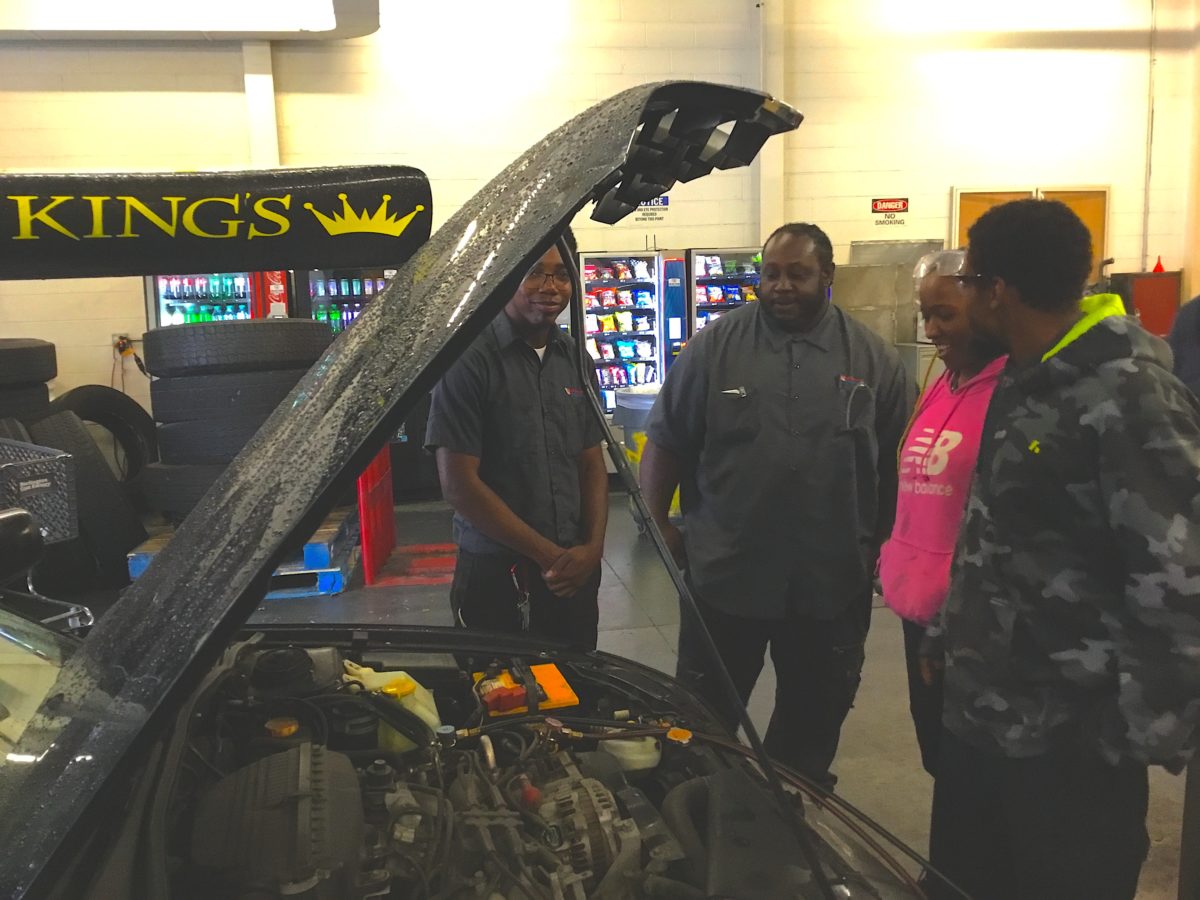 The hot and humid days of summer are here and if your AC isn’t working there will be many unbearable, sweltering hot days driving ahead.  AC not only removes latent heat, it filters the air of impurities.

Our repair and maintenance services include:

Belts
A fan belt, also known as a drive belt, is a belt connecting your car’s engine to the front mounted accessories. The fan belt rotates the water pump and engine fan, which maintains a cool environment for the engine and its components. Sooner or later, your vehicle’s fan belts will dry out and crack.

Why does my A/C have weak airflow?

There are a lot of factors at play. If you notice reduced airflow early on –rather than later– take the right step and have it looked at before other fatal A/C system damage can occur.

Are there any system warning lights to alert me to an A/C problem?

You may notice that the air coming out of your vents is not as cold as it used to be. The only real way to verify is to hook up your low and high side to a R3 machine (Recovery, Recycling, Recharge). The machine will tell you whether you’re running low or normal. Refer to your Owner’s Manual for more information.

The lack of precious cold air could be caused by: 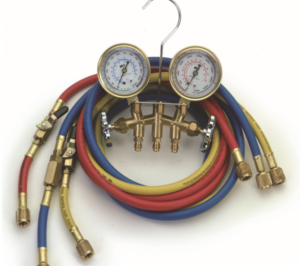 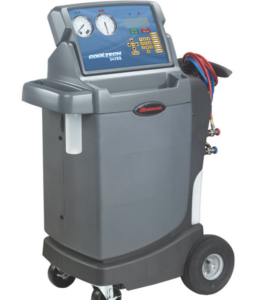 The A/C starts out cool then starts getting warm, what’s happening?

Well, like many complicated stories, there’s never one simple answer. A/C systems are fickle.  From cold to hot and all the symptoms in between:

What causes an A/C system leak?

Age and moisture. Plain and simple. Rubber seals and hoses can also lose their elasticity over time and breakdown allowing Freon to escape and moisture to enter your vehicle’s A/C system. Moisture is bad for your A/C system, mixing with refrigerant and creating a system destroying corrosive acid.

If the water pump goes bad, it won’t directly affect your AC system, but since it’s run on the same belt as your compressor, it will indirectly effect resulting in a major coolant leak.

If moisture is present, it could damage your accumulator, receiver or drier. Remember, these devices are responsible for removing moisture from the A/C system and will eventually stop functioning once they are exposed to an open system (leak or crack). During a standard evacuation, no moisture is removed. Recycling refrigerant does not remove moisture — it only removes oil.

If we need to replace your AC, we must first recover the refrigerant to an A/C system.

Refrigerants  is harmful the ozone layer. Specifically chlorine causes ozone depletion. Ozone is critical because it protects us from ultraviolet radiation. The Montreal Protocol calls for a production phase out of Chlorofluorocarbons (CFC) which is Chlorine, Fluoride and Carbon.

The Federal Clean Air Act requires all persons working on refrigerants be certified in recovery procedures.  The cylinders must be SAE approved. After charging a system using manifold gauges the refrigerant in the hoses must be recovered.

Reclaimed refrigerant must be purified to A.R.I 700-93 standard