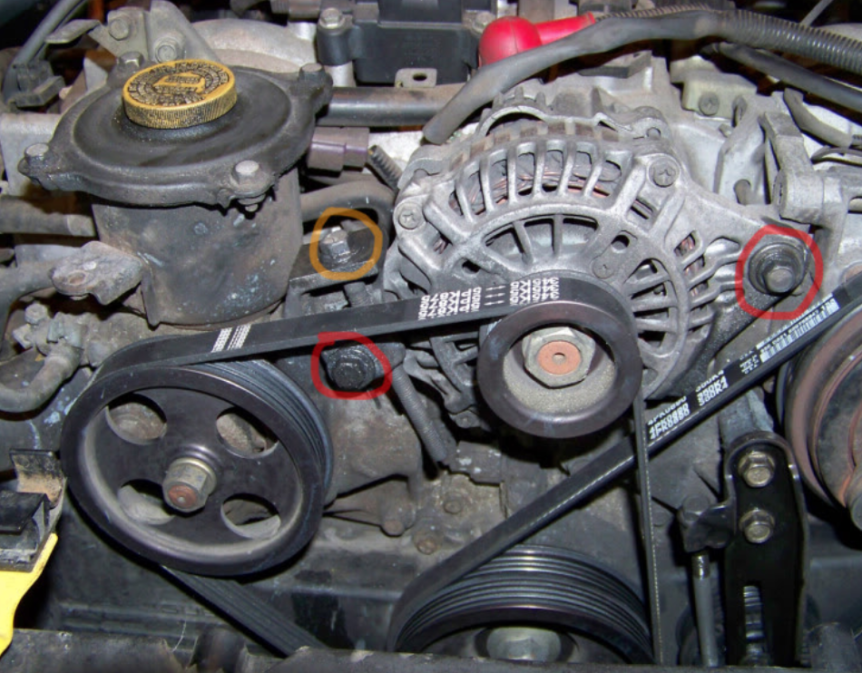 Squealing noises are actually quite common, it can be simple or complex.

Dealing With a Squeal While You Accelerate (Belts)

If your car is constantly squealing while accelerating (especially if it’s cold), then it can because the belt is either worn or loose, and if the fan belts happen to be worn you’re probably going to need to look at the timing belt as well.

Some people attribute this squealing noise to the cold, which might have some part to play in it all (in some sort of way it might constrict the belts or something), but this squeal usually means that you’re going to have to replace a belt or two.

If your car has worn out alternator bearings than this could be the root of the problem as well, but this is one of those problems that’s going to have you taking a visit to the shop. The alternator is a very large component of your car, and if the bearings are worn out and causing your vehicle to screech and squeal you should deal with it as soon as you possibly can.

Squealing While You Apply the Brakes

Hearing a screech or a squeal (or even a scrape) while you apply the brakes can mean multiple things, and if it’s one of the light-hearted squeaks you would hear when they’re applied to wet wheels you needn’t worry; that is unless the brakes failed to stop the wheels in the proper amount of time! If you hear a very loud screech that sounds almost metal-like than you’re probably in the market for a brake pad change. When brake pads are worn out you’re going to notice, and it isn’t really something you should put off fixing – it’s that important for your safety.